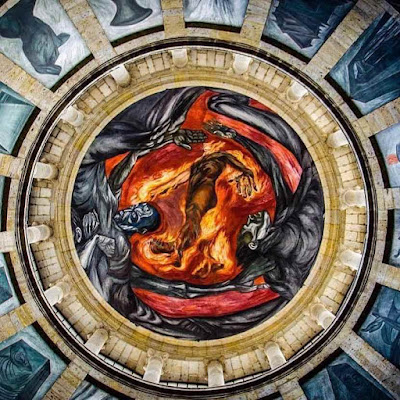 Between 1927–1934 Orozco lived in the USA. Even after the fall of the stock market in 1929, his works were still in demand. From March to June 1930, at the invitation of the Pomona College Art Department, he painted what he noted was the "first fresco painted outside the country by a painter of the Contemporary Mexican School."The fresco, Prometheus (Prometeo del Pomona College), on the wall of a Pomona College dining hall, was direct and personal at a time when murals were expected to be decorous and decorative, and has been called the first "modern" fresco in the United States.[8] Later that year, he painted murals at the New School for Social Research, New York City, now known as the New School University. One of his most famous murals is The Epic of American Civilization at Dartmouth College, New Hampshire, USA. It was painted between 1932 and 1934 and covers almost 300 m² (3200 square feet) in 24 panels. Its parts include: "Migrations", "Human Sacrifices", "The Appearance of Quetzalcoatl", "Corn Culture", "Anglo-America", "Hispano-America", "Science" and "Modern Migration of the Spirit" (another version of "Christ Destroys His Cross").
After returning to Mexico in 1935, Orozco painted in Guadalajara, Jalisco, the mural "The People and Its Leaders" in the Government Palace, and the frescos for the Hospicio Cabañas, which are considered his masterpiece. In 1940 he painted at the Gabino Ortiz Library in Jiquilpan, Michoacán. Between 1942–1944 Orozco painted for the Hospital de Jesús in Mexico City. Orozco's 1948 "Juárez Reborn" huge portrait-mural was one of his last works.
In 1947, Orozco illustrated the book The Pearl, by John Steinbeck.
Orozco died in 1949 in Mexico City. 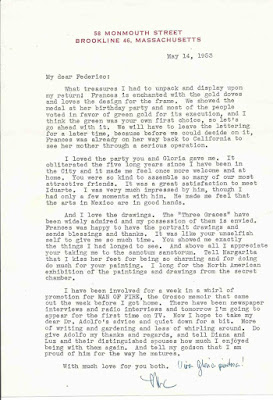 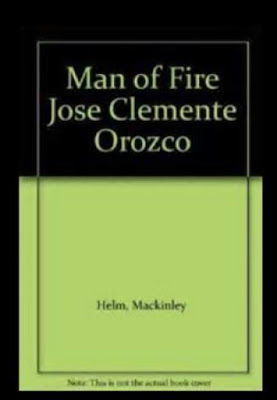 Our Art collection Cantú Y de Teresa includes historical documents, books and photographs that describe one of the most important episodes in the history of art
Publicado por boart en 15:31 No hay comentarios: 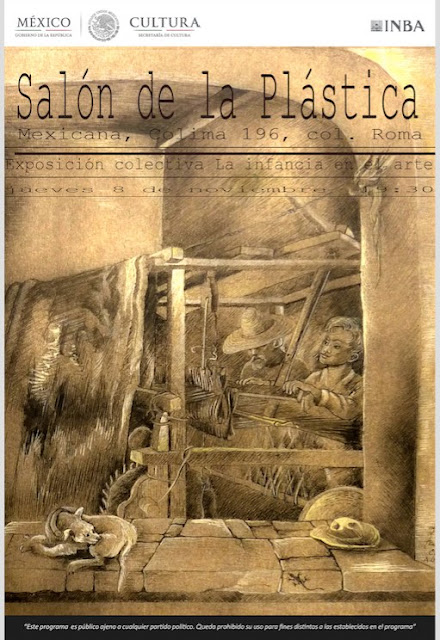 Smith Corona is a US manufacturer of thermal labels, direct thermal labels, and thermal ribbons used in warehouses for primarily barcode labels. Once a large U.S. typewriter and mechanical calculatormanufacturer, it expanded aggressively during the 1960s to become a broad-based industrial conglomerate whose products extended to paints, foods, and paper.

The company originated in 1886, when the Smith Premier Typewriter Company was established by the brothers Lyman Cornelius Smith, Wilbert Smith, Monroe C. Smith and Hurlburt Smith. The typewriter was the first to use a double keyboard, but it was not the first typewriter that typed both upper and lower case characters; that honor belonged to the Remington #2 that was introduced in 1877-78, a decade before the first model of the Smith Premier was placed on the market. .. The advertisements "cunningly boasted" that there was "a key for every character 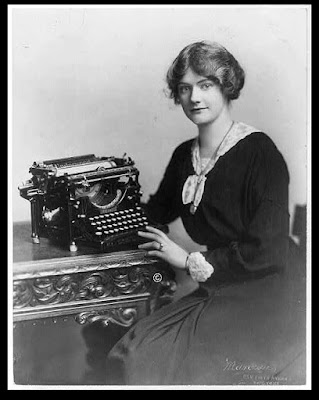 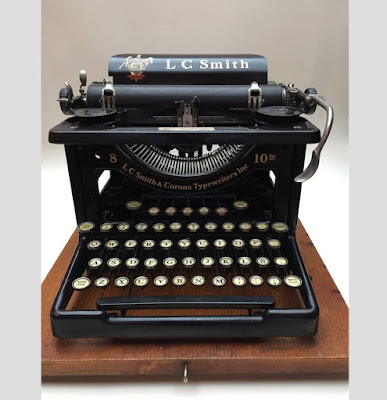 From 1874, the Underwood family made typewriter ribbon and carbon paper, and were among a number of firms who produced these goods for Remington. When Remington decided to start producing ribbons themselves, the Underwoods opted to manufacture typewriters.
The original Underwood typewriter was invented by German-American Franz Xaver Wagner, who showed it to entrepreneur John Thomas Underwood. Underwood supported Wagner and bought the company, recognising the importance of the machine. Underwood No. 1 and No. 2s, made between 1896 and 1900, had "Wagner Typewriter Co." printed on the back.
The Underwood No. 5 launched in 1900 has been described as "the first truly modern typewriter". Two million had been sold by the early 1920s, and its sales “were equal in quantity to all of the other firms in the typewriter industry combined”.When the company was in its heyday as the world's largest typewriter manufacturer, its factory at Hartford, Connecticut was turning out typewriters at the rate of one each minute.
Underwood started adding addition and subtraction devices to their typewriters in about 1910. 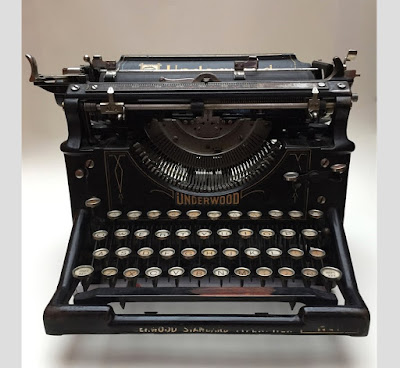 Christmas or Christmas Day (Old English: Crīstesmæsse, meaning "Christ's Mass") is an annual festival commemorating the birth of Jesus Christ, observed most commonly on December 25 as a religious and cultural celebration among billions of people around the world. A feast central to the Christian liturgical year, it is prepared for by the season of Advent or the Nativity Fast and initiates the season of Christmastide, which historically in the West lasts twelve days and culminates on Twelfth Night; 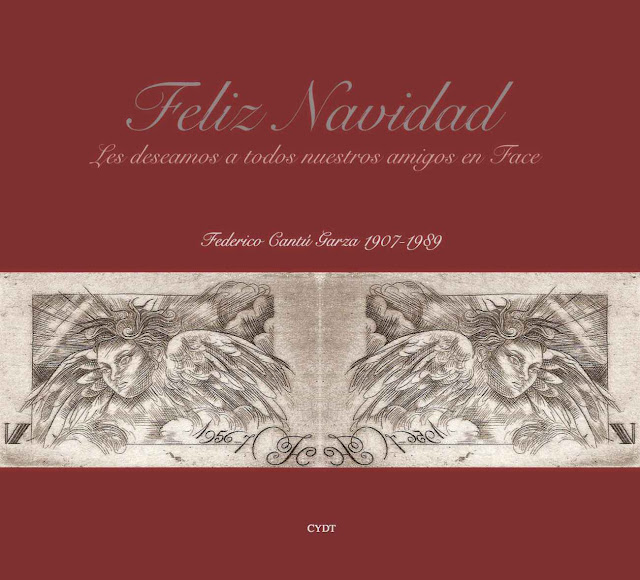 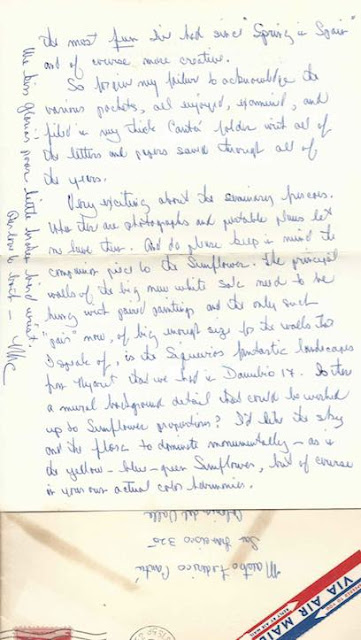 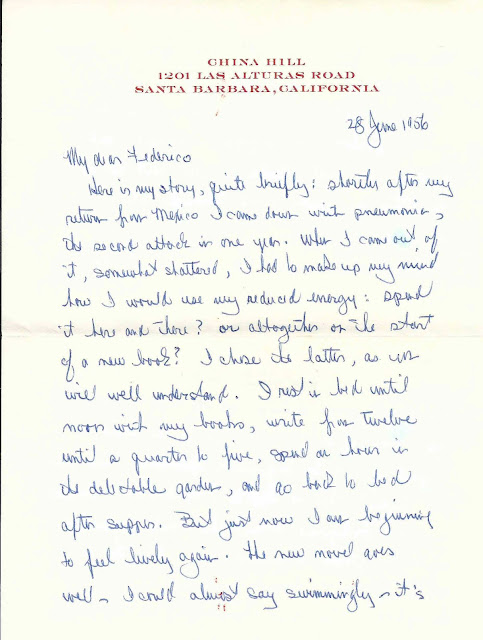 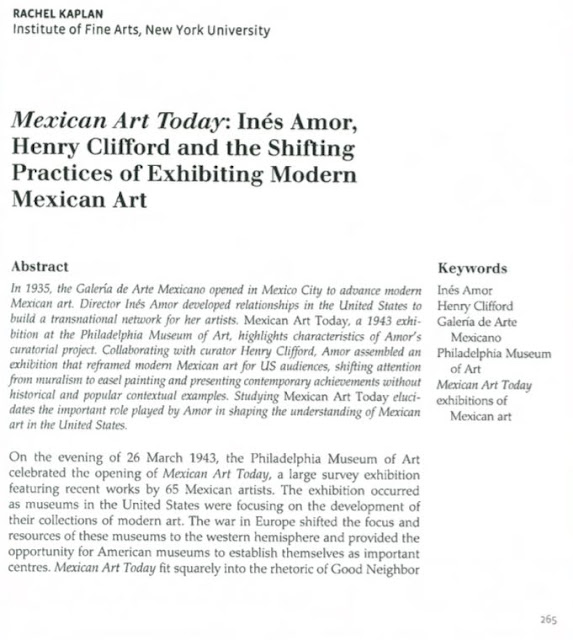 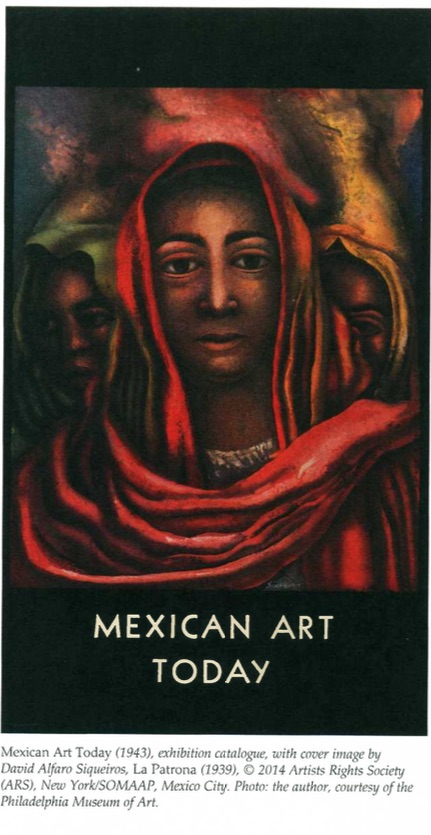 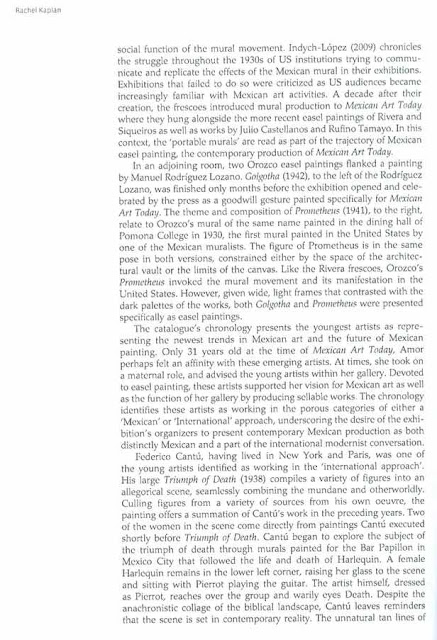